I wrote the piece for an open brief application, fond of it, I thought I’d repurpose it for a blog post as it’s a topic often on my mind.

The word stands alone and transcends  a multitude of industries and  areas within the creative field, not least retail.

COVID’s unexpected arrival put a holt to the relentless turning world of retail. A notoriously fast-paced environment where the thrill of the ever pressing ‘need’ for consumption is prioritised. An inter-dependent relationship, a somewhat equilibrium between consumers and brands.

However with the pandemic the balance shifted, or better the smoke cleared. The overworked and controversially outdated system had a moment of quietude. 2020 provided a grace period across the board, from brand to consumer, where self reflection was unavoidable and overdue. The hibernation period exposed the core of the industry, that had seemingly been overshadowed by non stop consumerism. The essence to create was fortified. From fewer product releases to fashion shows resuming, creativity thrived. With that, an unsuspecting star emerged, with all efforts, knowingly and unknowingly directed at it.

Consequently the true understanding of sustainability was born. The industry reconfigured the runnings and workings of its ‘machine’. The indubitable connection between creativity and sustainability proved more apparent than ever. The phrase ‘necessity is the mother of invention’ rang ever true. The need or better yet demand to create was hinged on adapting and working differently. The umbrella term ‘access’ (or lack thereof), pushed reform. Fashion shows were live streamed with virtual front rows and heightened interactive experiences formerly unavailable. Fashion bloggers, critics and influencers alike recorded their commentary live, involving their following to engage them in a more intimate manner. Designers favoured virtual ‘conferences’ with relevant respected social media giants, such as Susie Lau, better known as @susiebubble on socials, a fashion blogger with an extensive knowledge and expertise on all things fashion and luxury. Again, adaptation created the opportunity for consumers and brands to interact on an interpersonal-unchartered-levelled playing field.

2020 granted an abrupt but urgent redesign. Sustainability viewed as an all encompassing, multifaceted idea rather than an unattainable fleeting concept.

All creative efforts resulted in unanimous motivation to prioritise and rebirth sustainability in a new light.

Cue the British Fashion Council’s ‘Fashion Awards’ that celebrated change-makers of all sizes collectively in a film format instead of its usual hierarchal manner. During the height of the Black Lives Matter protests, Aurora James’ ’15 percent pledge’, came to the fore. A non profit organisation that asks brands to pledge 15% of their shelf space to Black-owned businesses in the U.S, since Black people make up roughly 15% of the U.S population.

Vogue’s September cover ‘Activism Now’; “put a spotlight on people affecting change across different fields with different issues, from systemic racism to disability discrimination to gender inequality.” (Colón, 2020) This continuation from June was past due attention and was well received.

The welcoming of sustainability and fresh thought  highlighted all the previous potential barriers that existed. The physical, cultural and financial.

Despite the fact that sustainability is fast becoming cemented in the retail industry since 2020. Are we in our daily lives, any closer to, or better at realising a sustainable way of life? 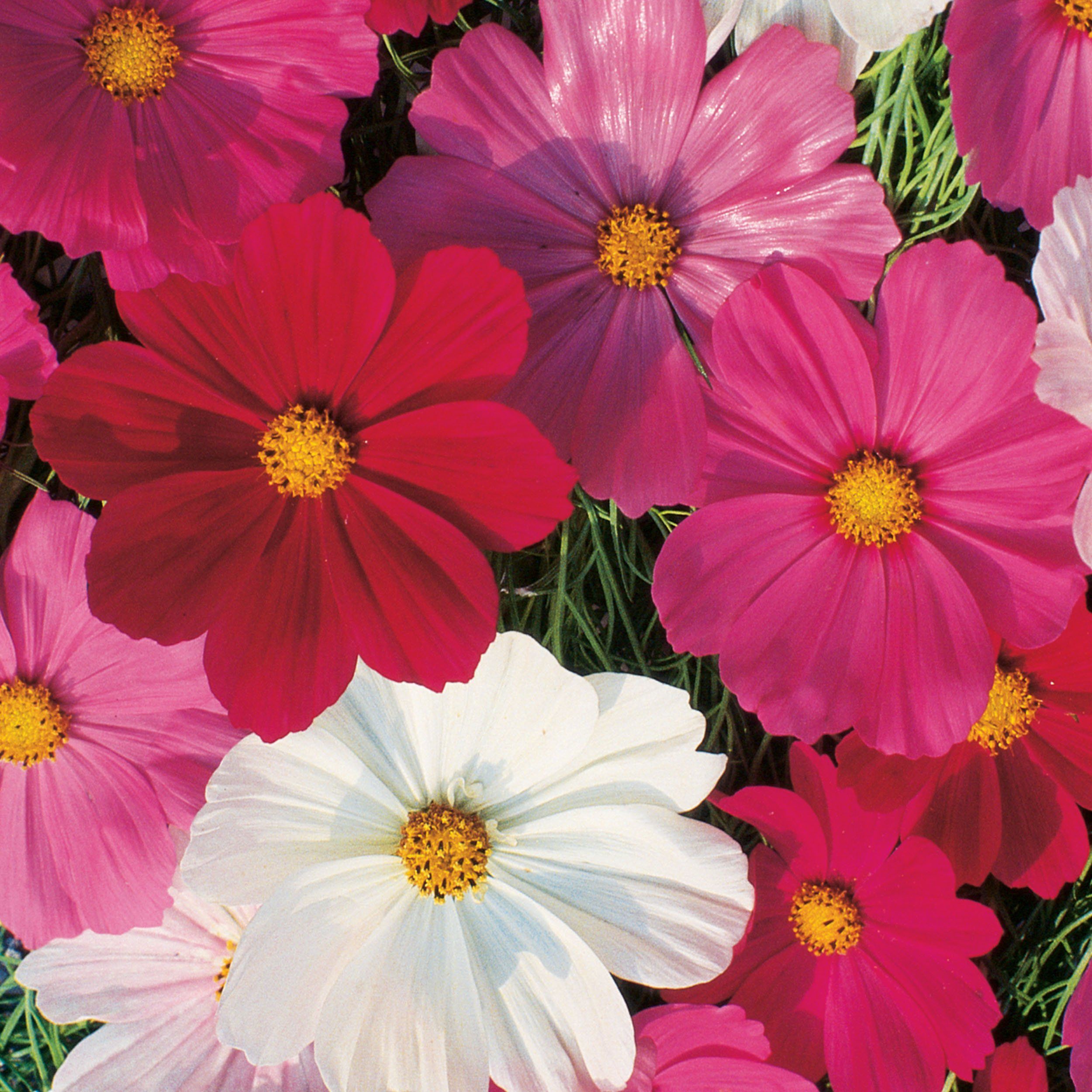 Body Positive Movement – The Truth & What It Means for Fashion 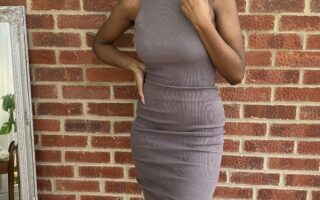