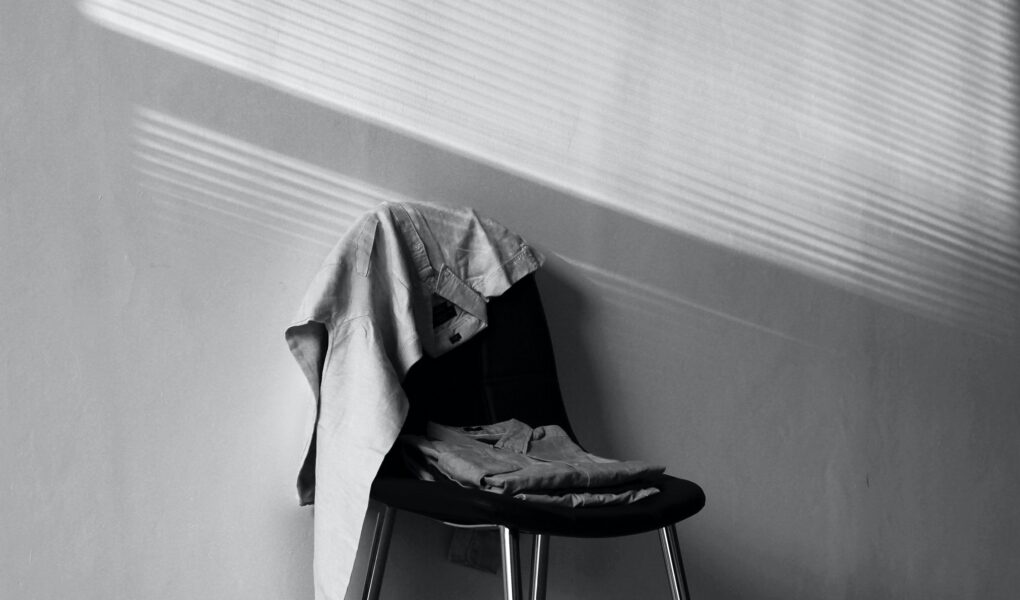 I’ve been waiting to speak on this topic for a while but struggled to sum it up under one term. It’s more of a concept with wider ideas and themes. Black people don’t need white recognition to be of value. Let me elaborate.

Michaela Coel’s I May Destroy You was recently ‘snubbed’ a Golden Globe award, and in turn, people from different corners of the internet, basically not just black social media, or publications, were unanimously outraged by such an obvious slight. Then within the space of a couple of days, Candice Brathwaite was deliberately sidelined and wrongly overlooked to present a documentary focused on black women and childbirth; their neglect faced within the public health sector. Another slight. Again the internet came together, albeit on a smaller scale.
But my issue here isn’t the white institute’s snub.

There is something to be said about both cases, a shared theme, and that is, the deliberate erasure of black women, or more specifically, visibly black women.
In tandem with this is that black art/work does not need the white mainstream to bestow value on any entity created.
And lastly, the world uniting and acknowledging the snubs is non-beneficial and not progress.

‘I may destroy you’, had a multitude of strengths. The plot, cinematography, visuals, complexity of the storyline, storytelling were all well executed.
A testament to a great body of work executed at a high level…but with the snub, her all-rounded talent was unmarked.

Overlooking the extensive work and detail weaved throughout the very fibres of the show is an injustice! Not an oversight, or slight. As other articles have alluded to when referencing the golden globe snub.
The same goes with Candice Brathwaite, where her expertise and a large part of her work have been devoted to black motherhood and the unjust traumas ensued.
It’s a disservice to their work and an insult to their intelligence.

There is always a plausible and convenient, excuse that validates the offence.
It’s a glaring beam highlighting the intrinsic nature of the industry, reflective of the whitewashed world we call reality. Where sub-par shows like ‘Emily in Paris’ are awarded or Rochelle Humes’ more ‘palatable’ appearance is merit enough to present a documentary, she is less equipped for. In both instances too apparent to hide the deliberate seedy nature of such institutes.
Who cares if both parties were snubbed, who cares if Tom, Dick, and Karen agreed.
The world pushes that whiteness is the norm, and so to fall outside of that is to be other-ed.
So the snubs are nothing more than predictable and in line with how the world works.

That’s why arguments such as ‘not seeing colour/race’ are a load of crap. Colour is removed from the white ‘normal’ world deliberately to exclude those that are perceived as other from participating. It is in their interest for a colour not to be seen because then, they’d be forced to recognise and acknowledge the intentional harm inflicted. And with that would have to address and change such behaviour.
Otherness is only appreciated by the white world when and how they decide. From case-sensitive subjects (cue Rochelle Humes and the upcoming documentary on black women & childbirth) to pain (Michaela Coel’s I May Destroy You and numerous other roles).
Or extreme excellence and untouchable phenomena (cue, Beyoncé ‘beyoncé-ing’ for the world.)
Why? Because it’s accepted as the deserving norm or reality for black women, specifically, where growth and recognition are restricted within those confinements. Any other opportunity withheld within the main.

Examples like the snubs, highlight and certify this stance because – it is far too glaringly obvious. The media or entertainment sector, dominated by white faces are aware of the liberties taken. The action to engage with visibly black women in such a manner is audacious, inflicting unnecessary hurt. Repeatedly selecting lighter-skinned, more palatable black women, to ignoring black women’s deserved achievements is relentless stress.
The guise of innocence and feigning ignorance persists and prevails successfully. Fake outrage ‘how could they do this’ ‘why’, are all part of the facade.

This is why acknowledging said ‘snubs’ is null and void…or nothing more than empathy.

Tony Morrison gave an example of this concept the best…in an interview she stated:
“you’d never as a white author when are you going to write about white people”
“the inquiry comes from a position of being in the centre and being used to being in the centre”
“is it ever possible you’ll enter the mainstream…it’s inconceivable where I already am is the mainstream”
Blackness is seen as inherently negative and conveniently other-ed. It is not accepted as the mainstream. Though the mainstream, entertainment, and pop culture are largely stolen from and rooted in black culture. It is a deliberate exclusion. So darker black women consequently face a harder challenge. There is an extensive list of ‘overlooked’, for lack of a better word, black women’s talent. Beyoncé’s 2017 Grammy snubs and famed ‘Album of the Year’ loss to Adele. Whilst at the same time a key participant in the overrepresentation of lighter-skinned black women in the music & entertainment industry. To name a few from Cardi B to Maya Jama, from dark skinned ‘Aunt Viv’ to light skinned ‘Aunt Viv’, the list is endless and in stark contrast to the handful of darker-skinned representation; Justine Skye and Whoopi Goldberg, amongst the few.

Short-lived recognition from the world (the white mainstream), is as it says… short-lived. It is not a priority for them to change the representation narrative. The interest lies in that of black women to gain ownership and be in the decision-making seats, providing access for those alike. Created for and by them. Anyone privy to witness or enjoy it should feel privileged.

So no Micheal’s Golden Globe snub is not an opportunity to hold hands and sing Kumbaya. Nor is Candice Brathwaite’s dismissal a chance to agonise over the inevitable. It’s an alert that black art, work, etc. are worthy and of value. With or without white acknowledgment and praise. A challenge to break free from vying for such meaningless attention and recognition. To be celebrated by who and what matters. 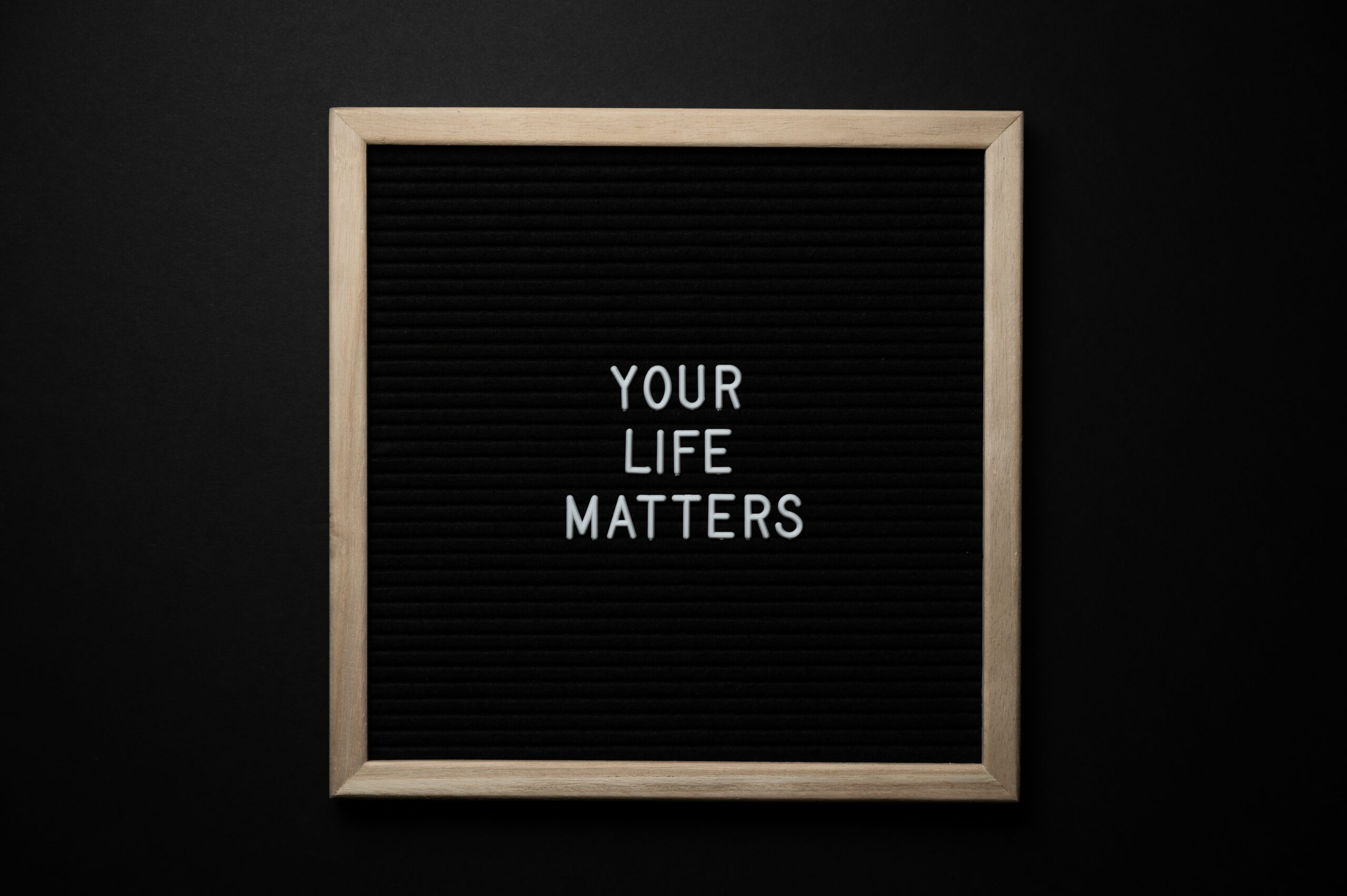 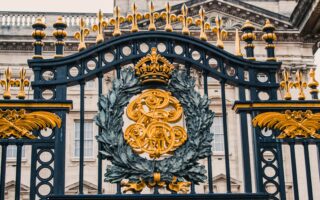